A One Act Play Curated, Written and Performed By Marla Welsford

With gratitude for directing assistance by Paula Plum 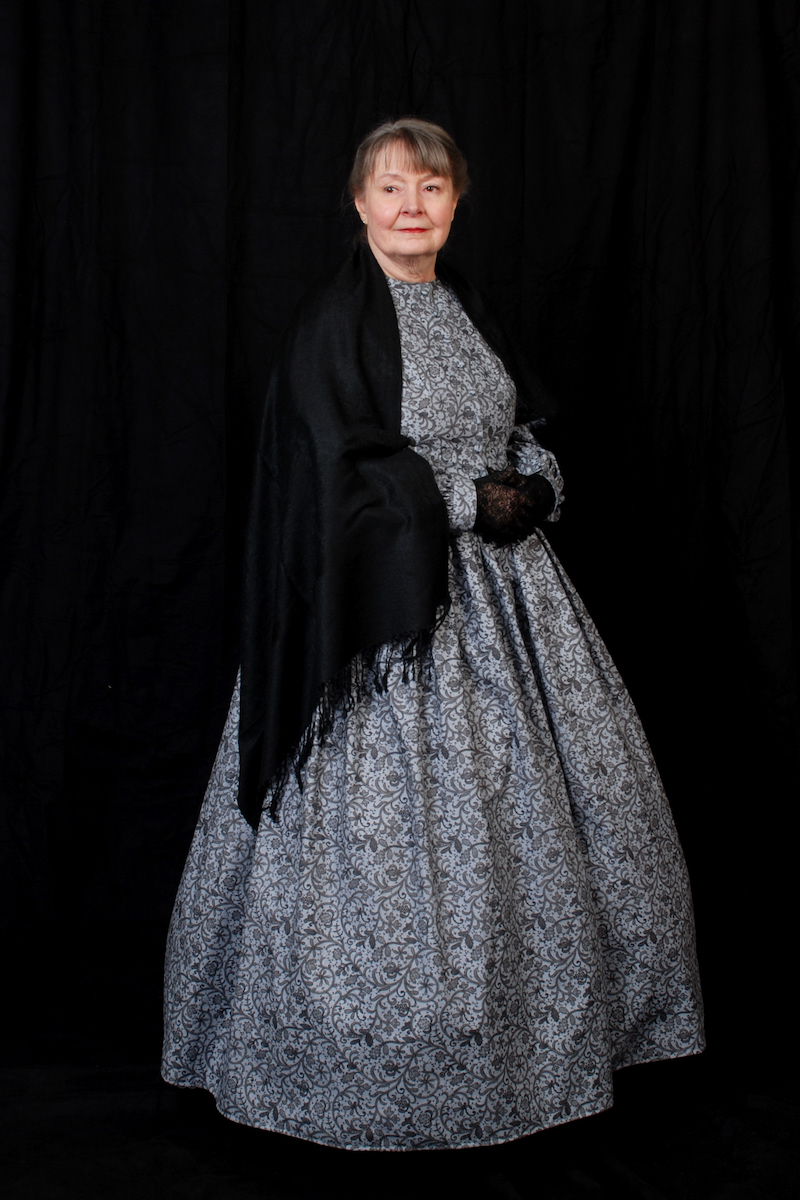 Lydia Jackson was born in Plymouth MA in 1802. She became Lidian Jackson Emerson when she married the famed poet and philosopher Ralph Waldo Emerson. She was the mother of their four children. She is often overlooked in discussion of Transcendentalism and the events of the time. While she was a constant hostess to an endless stream of visitors, she was also an intellectual in her own right and an activist in various social causes.

As an actress married to an independent Emerson scholar, Lidian has interested me for years. My husband, Wendell Refior, has performed as Mr. Emerson many times. After performances, there would be numerous questions concerning Emerson's wife.

So, I began my own research of her writings. What I found was a funny, intelligent, passionate, dedicated soul whose story begged to be told. As she was often overlooked and ignored, the 45 minute play gives Lidian the chance to share her views and introduce herself. It follows her moral and spiritual growth, and her emotional trials, from her youth to age 59.